What are the difference between Female and Male Genetic? 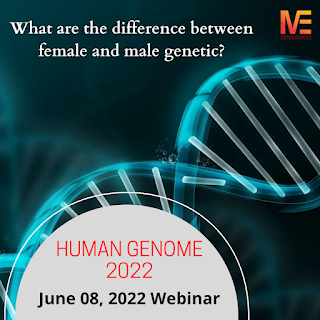 About 20,000 genes are nearly identical in men and women. The sex chromosomes are the only physical distinction in their genetic makeup. The Y chromosome is only found in males. Although both sexes have the X chromosome, females have two copies and males have only one. In many species, including mammals, the X chromosome is one of two sex-determining chromosomes (allosomes) found in both males and females. It is a component of both the XY and the XO sex-determination systems. Early researchers called the X chromosome for its distinctive features, which led to the subsequent discovery of its counterpart, the Y chromosome, which was named for the next letter in the alphabet. Males have one X and one Y chromosome, while females have two X chromosomes. One of the two X chromosomes is randomly and permanently inactivated in cells other than egg cells early in female embryonic development. This is referred to as X-inactivation or lyonization. In therian mammals, such as humans and ma
Post a Comment
Read more